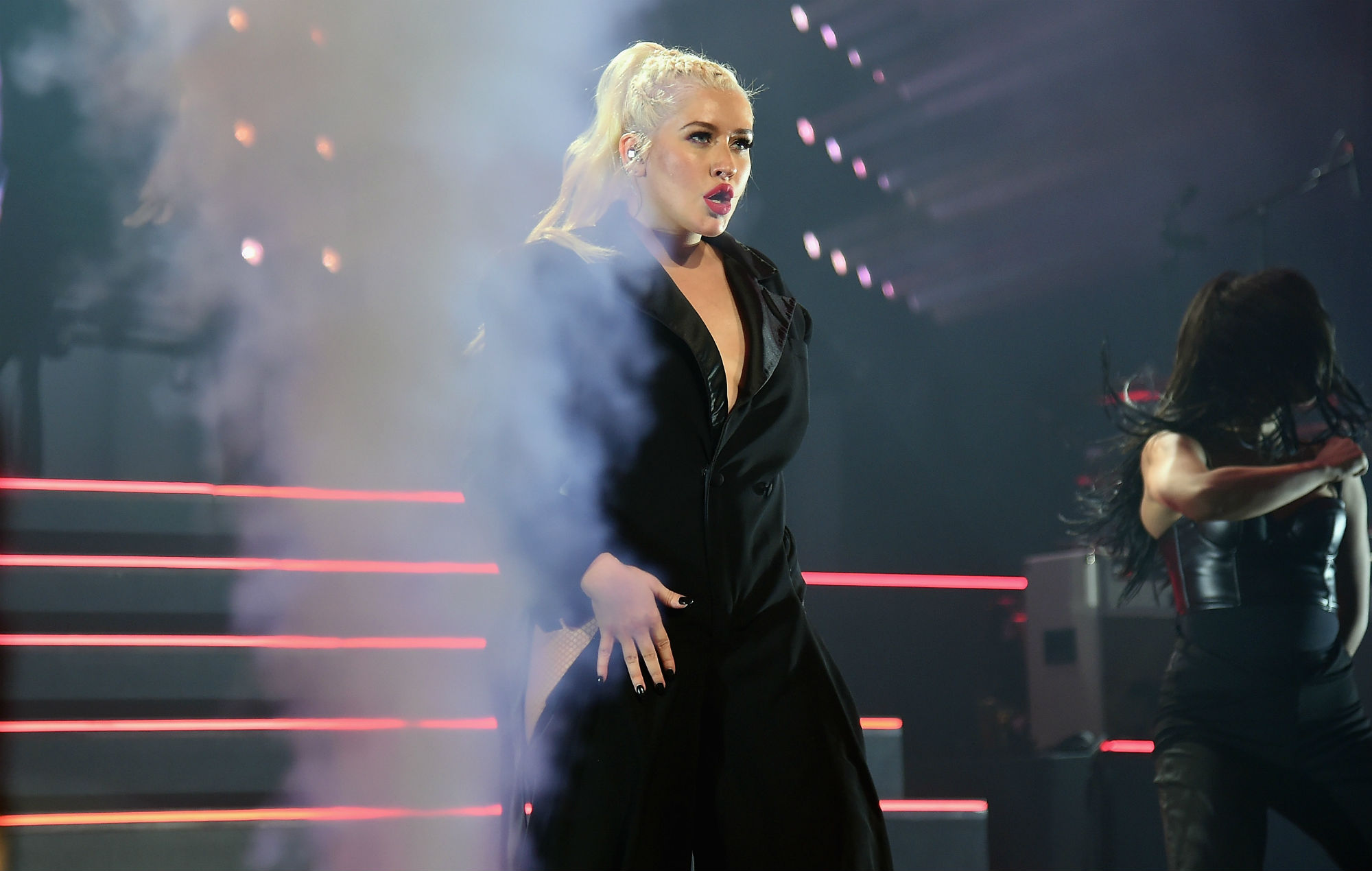 Christina Aguilera has announced details of a UK arena tour this summer.

Aguilera will perform at Scarborough Open Air Theatre, Liverpool’s M&S Bank Arena and The O2 in London in August.

Tickets for the gigs go on general sale at 9am on February 4. You can get tickets here.

The the full list of dates is as follows:

Both ‘Somos Nada’ and ‘Pa Mis Muchachas’ appeared on Aguilera’s EP, ‘La Fuerza’, which is described as “honour[ing] her Latin roots”.

The star’s first Spanish-language album – the Latin Grammy-winning ‘Mi Reflejo’ – came out in 2000.

“It’s been something I’ve wanted to do for so many years,” Aguilera told People of her current project last summer, explaining that the material would “dive deeper into my roots”.

“I have an amazing team behind me that’s so supportive,” she continued. “I’ve been in music for a really long time, but there’s nothing like being around Latin musicians and artists, the energy they bring to the table, the love and the passion they just bring and exude.

Earlier this week (January 24), Aguilera shared her “respect and admiration” for Britney Spears after she was criticised by the singer last year.

Last year, Spears called out Aguilera for “refusing to speak” about her conservatorship during a red carpet interview.

On the red carpet at the Latin Grammys in November, Aguilera was asked about her thoughts on the end of the conservatorship by a journalist. When asked the question, Aguilera’s publicist interjected, saying: “No, we’re not doing that tonight. I’m sorry.”

In a new interview with Enrique Santos, Aguilera was asked whether she had spoken to Britney recently, to which she replied: “I mean I would love to, I would always be open to that.

“It’s a subject that I definitely want to be careful of because I’d never want to speak out of turn about somebody that I have so much respect and admiration for.”

Adding that she “couldn’t be happier” for Spears, Aguilera said: “Every woman deserves to feel empowered and to own that for themselves however they see fit.”