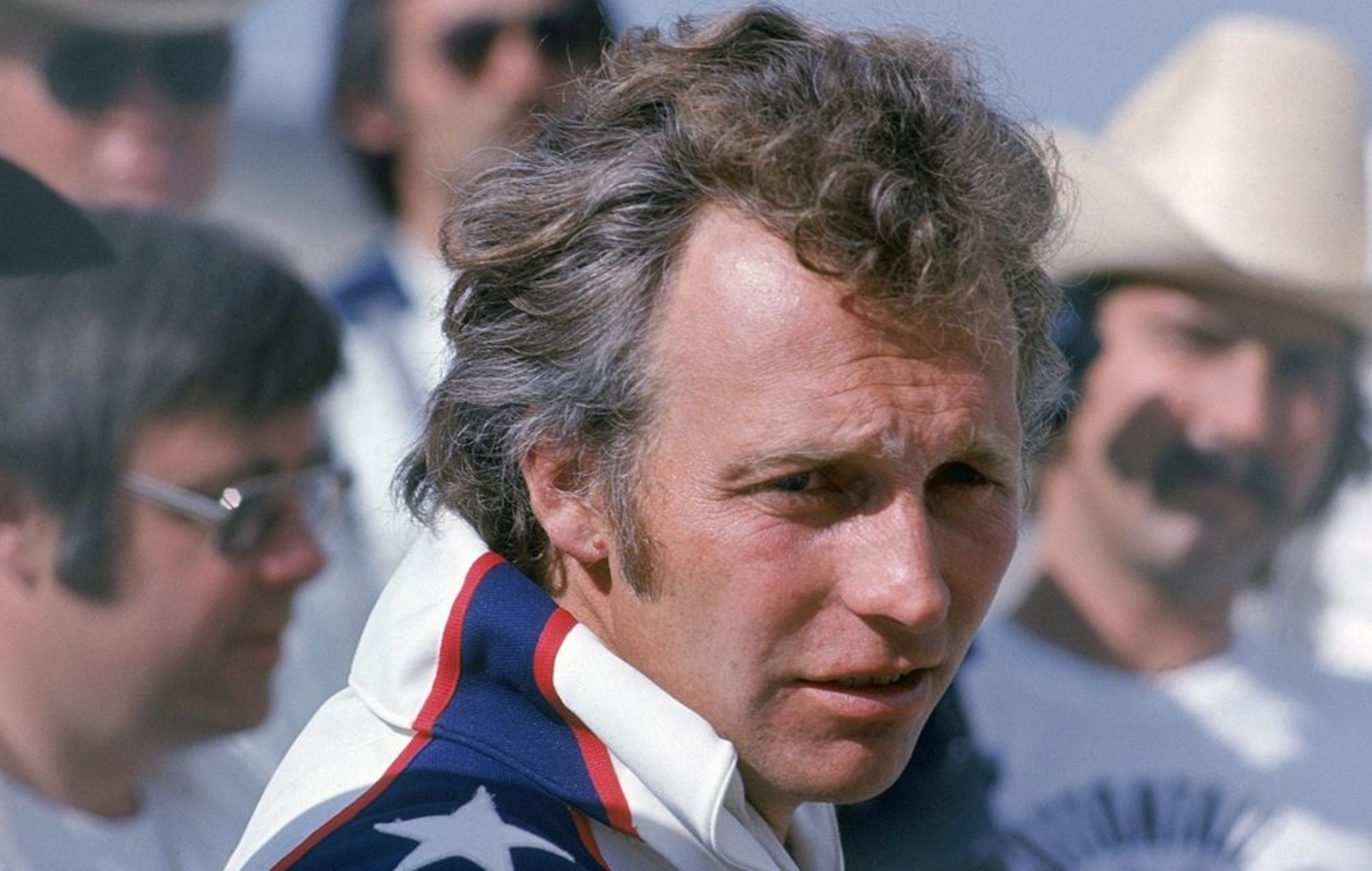 The son of famous stuntman Evel Knievel is suing Disney and Pixar over their Toy Story 4 character Duke Caboom.

Kelly Knievel, who had publicity rights to Evel Knievel since 1978, has accused the studios of financially gaining from a character they allegedly based on his father without seeking permission.

“Evel Knievel did not thrill millions, break his bones and spill his blood just so Disney could make a bunch of money,” the lawsuit filed in Las Vegas reads.

Through his K and K Promotions, Knievel is seeking unspecified damages totalling more than $300,000 (£236,000) in the federal trademark infringement lawsuit, which also alleges false endorsement and unjust enrichment.

Disney has denied the allegations, with Jeffrey R. Epstein, a spokesperson for Walt Disney Co., stating that the company would defend itself vigorously against what it called the meritless claims, the Associated Press reports.

Some of his stunts included motorcycle jumps over the Caesars Palace fountain in Las Vegas and a row of buses at Wembley Stadium, and a rocket shot into Snake River Canyon in Idaho.

Toy Story 4‘s Duke Caboom character – voiced by Keanu Reeves – is described by Disney Pixar as a 1970s motorcycle-riding toy based on “Canada’s greatest stuntman” who “has confidence and swagger” but “has never been able to do the stunts as advertised by his own toy commercial,” according to the lawsuit.

The lawsuit alleges similarities in the look of Knievel and the Caboom character, and claims a stunt toy sold to market the film was very similar to one of Evel Knievel released in 1973 and recently re-released. The Caboom character was also marketed as part of a McDonald’s Happy Meal promotion.

Consumers and film reviewers are said to have “universally caught on to the connection,” while the movie company and Reeves avoided making any public association, connection or comparison “even if directly asked.”

“It is obvious Duke Caboom is a knock off of Evel Knievel,” K and K said in a Facebook post in response to Disney’s reaction to the lawsuit. “I don’t see a big long line of Disney executives ready to get on a motorcycle and jump 13 buses, nor do I remember any Canadian daredevils from the 70s.

“While we note that Disney uses their Mickey Mouse lawyers to aggressively protect Disney intellectual property, they did not seek permission to use Evel Knievel at any time.”

Earlier this month, Keanu Reeves said that The Matrix 4 will be a “love story” that will “inspire” fans.

The actor is set to reprise his role of Neo in the upcoming fourth instalment of the sci-fi franchise alongside Carrie-Anne Moss, who will return as Trinity.

Meanwhile, Keanu Reeves “would love to” do a sequel to Constantine, according to director Francis Lawrence.